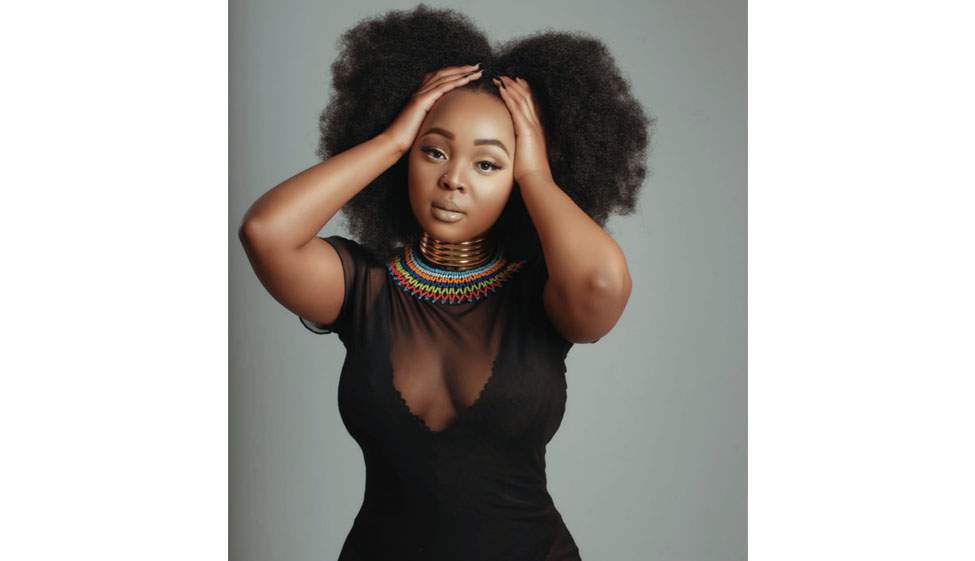 Thandi Draai, a young, fragile and gifted vocalist, music genius at heart and a song writer by nature, a true definition of great talent. This hardworking vocalist/ music producer and DJ has been in the industry for more than 8 years and is now amongst the great artists in the industry.

Thandi Draai is currently working on her debut album. Be on the lookout for this exciting project filled with sensational, exotic and captivating sounds, vocals and melodies for a real sentimental drive.

Hailed from the small town of Margate, Thandi Draai's passion for music began when she was just a little girl. Music was a great way to escape from reality and ever since that experience, Thandi Draai has never looked back. One of Thandi Draai's highlights was her performance at the international dance competition which was held in the South Coast of KZN back in 2003 where she dazzled the crowd with her magical voice, a truly overwhelming feeling for Thandi Draai, she then knew that music was her calling.

Unlike any other artist, Thandi does not limit herself to one kind of genre; she is always willing to try something new.

Thandi Draai matriculated in 2010 and moved to Johannesburg to pursue her career in music. Her first recording was done at Ma-Pee productions where one of the local DJs, DJ BOngz was working on an album. Thandi Draai was featured on a couple of songs that were featured on the album "Mystic Soul". She then continued to spread her wings even further, reaching the hearts and souls of music consumers.

She then met the family at Soulcandi Institute of Music and also worked on a couple of projects with the Soulcandi crew members. Such include Kudoskelem and Juvinale Dee. She later met Soulcandi's very own house producers V. Underground and Cuebur. Thandi Draai also co-wrote a song with Micasa's very own J'Something on her song "Dreamer" which was one of Thandi's greatest international releases.

Life brings the most inspiration into Thandi's wonderful music creations, from the positive to the negative aspects.

Some of her greatest creations have been featured on the world's bestselling online music stores. Her work has been featured in a lot of projects in both SA and abroad. These include titles like "Just Believe", "Get Down", "High Above" and "Lost for Words" just to mention a few.

Her recent projects such as "Crazy Love" by Jus Nativ with Soulcandi Records is currently available in stores nationwide and was on the top charts sitting at no.3 on Traxsource in a span of 3 days. Also, her song with Cuebur "Lost for words" reached an astonishing 1000+ downloads in a DAY!!