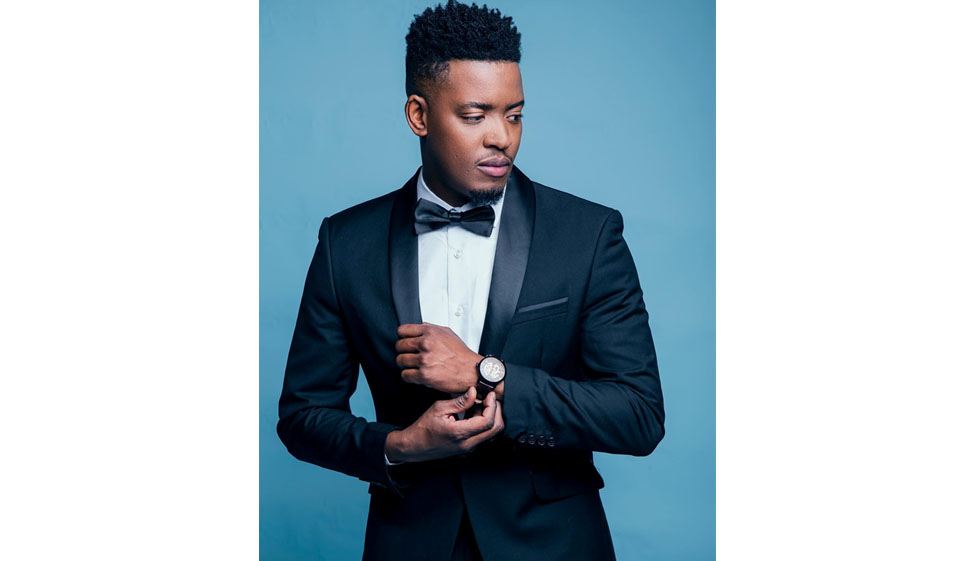 He was a producer for Demor Music before the establishment of his own record label EL World Music. His most recent album African Electronic Dance Music was released in October 2021.

Sanele Sithole, known professionally as Sun-El Musician, is a South African disc jockey, music producer, and songwriter. Born and raised in Mooi River. He attended University of KwaZulu-Natal but dropped out to pursue a career in music. His debut studio album Africa to the World (2018), which was certified gold by the Recording Industry of South Africa (RiSA).

Sanele Sithole was born on 28 March 1989 in the town of Mooi River, KwaZulu-Natal, South Africa, and raised along with his four siblings by a domestic worker mother. He attended the University of KwaZulu-Natal but dropped out in 2007.

Shortly after he left school Sithole spent two years at home and began his musical career in 2007 remixing songs and create mixtapes. Sithole meet Demor Skhosana who signed him under his record label Demor Music, worked as music producer for 5 years. He worked in the studio with Bucie in 2011 and 2014, and during this period he produced three albums for Demor.

Sithole then began to create his own music under the name Sun-El Musician. His debut single "Akanamali" reached no.1 on Shazam in 2016. In early 2017 he established EL World Music. His debut album Africa to the World was released on April 20, 2018. The singles "Sonini", "Bamthathile", and "Ntab'Ezikude" all received platinum certifications from the Recording Industry of South Africa (RISA) In June 2018, his single "Akanamali" earned him three awards at the 24th South African Music Awards, including Best Collaboration, Highest Airplay Song and Highest Airplay Composer. Africa to the World was also nominated at the 25th South African Music Awards in June 2019, and was certified gold by RISA the following year.

Also in 2019, Sithole embarked on an extensive tour of South Africa. The single "Into Ingawe", featuring Ami Faku, was certified platinum by RISA. His second studio album To the World & Beyond was released in December 4, 2020. The single "Ubomi Abumanga" featured Msaki.

In December 2021, Sithole was chosen by Gallo Records to work on classic songs remix on the Extended Play titled Music is Forever alongside with Nobuhle, Muzi, and other artists.