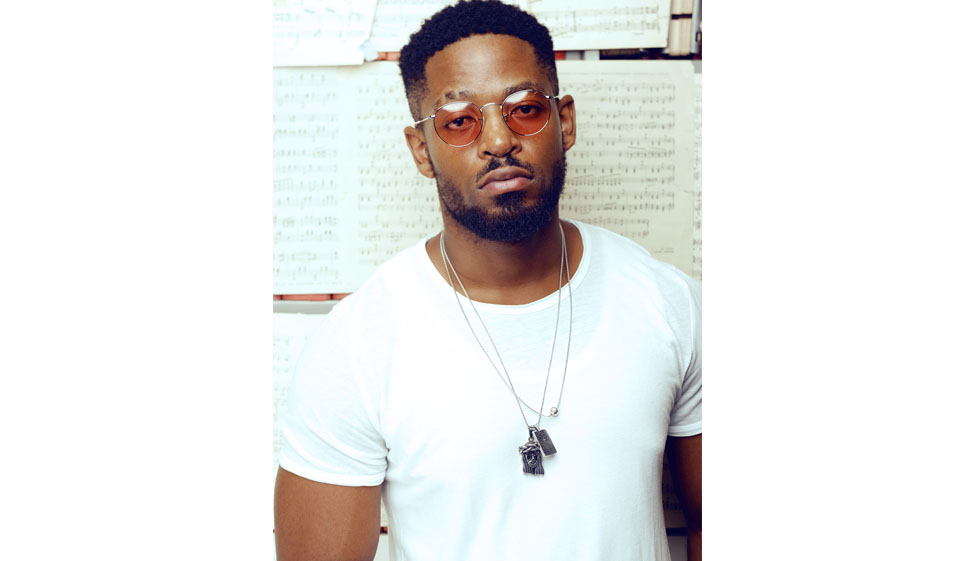 Prince Kaybee is a South African house music producer, DJ and television personality who rose to fame as the winner of the second season of the SABC1 reality competition 1's and 2's, in 2015.

Originally from the town of Senekal in the Free State, he is the youngest of 36 children. Having dropped out of school in Grade 11, he made his way to Bloemfontein where he ended up getting a club DJ gig.

In 2015 he entered the SABC1 reality competition 1's and 2's, in which contestants from all over the country are put through their paces in the hope of becoming South Africa's next superstar DJ or electronic music producer. He won the competition, launching a career in house music production.

In 2016 he received a nomination in the category Listener's Choice at the sixth MTV Africa Music Awards. The following year he was nominated in the category Song of the Year at the inaugural DStv Mzansi Viewers' Choice Awards.

In the same year he was the guest judge on the Season 1 finale of the SABC1 music reality competition series The Remix SA, which aired on 21 September, 2018.

He was also named as one of the new judges (with DJ Zinhle) of 1's and 2's for the show's fifth season.