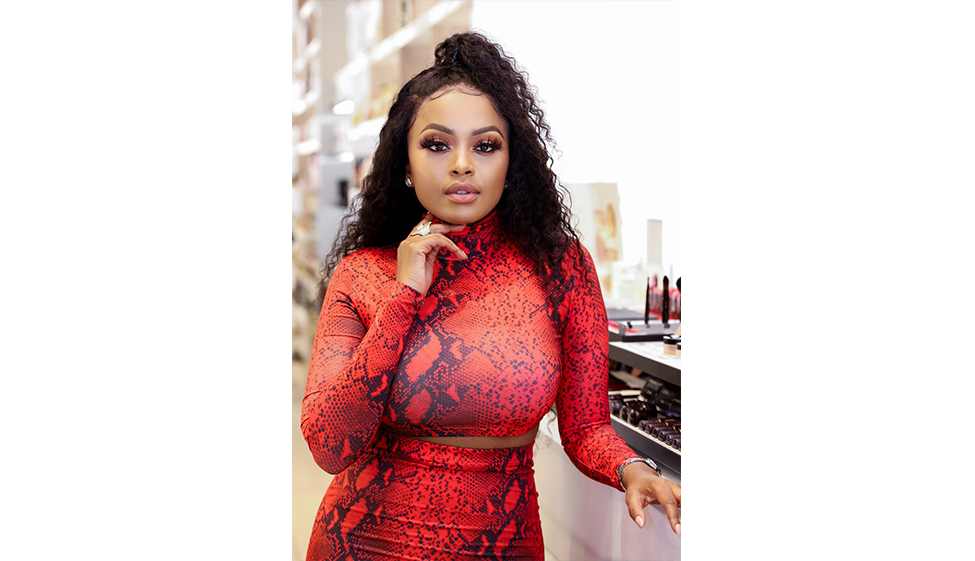 She is deemed to be the future of talk shows in South Africa, and exudes passion, intelligence, beauty, and talent from every fibre of her being. So it is really unsurprising that Lerato Kganyago has become a media darling, and a household name.

Lerato officially began her journey to stardom in 2002 when she was crowned Miss Jam Alley and later Miss Soweto in 2005. Yet she truly made her mark when she became the face of Soweto TV, and began hosting her own talk show, The LKG Show on the channel. Her show allowed her to show her aptitude for interviewing especially when interviewing the likes of DJ Sbu, JubJub during his trial and Julius Malema.

Proving she can handle anything, Lerato pursued her passion for acting, featuring on popular drama series ‘4 play – sex tips for girls’ and Mnet’s The Wild. Yet Lerato recently returned to TV presenting after being chosen as the face of the popular lifestyle entertainment show – The Link on SABC 1. 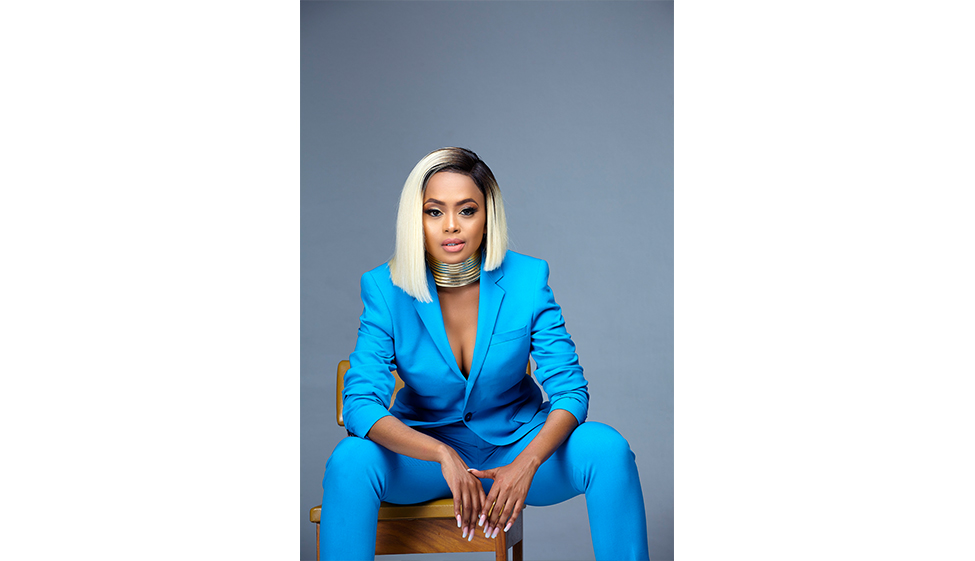 Apart from her presenting and acting career, Lerato owns an events management company. She has also proved to be a popular MC for major corporations such as Sun International, and has also hosted the South African Film & Television Awards.

Passionate about the entertainment business, Lerato is determined to use her success to make a difference, and has aligned herself with various CSI projects. With her infectious personality, passion and talent Lerato is proving herself to be a driving force in the industry with an incredibly bright future.