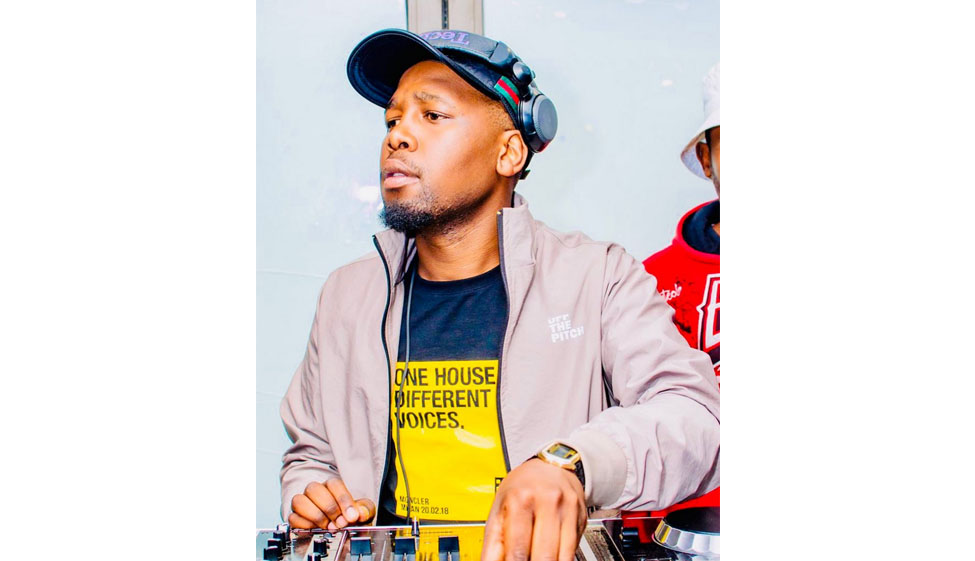 Kwiish’s real name Lehohonolo Marota and was raised in Vosloorus, a township roughly 50 kilometers from Soweto, where he still lives. He left his secondary schooling in grade 10 to pursue music- a decision which naturally raised the father’s ire. His father is a former-professional-footballer, who later after his football life opened a chillas(pub). That’s where Kwiish worked behind the counter on weekends and watched as DJs played records and crowds frenziedly. When the CDJs and other sound equipment were stored at his home after pub nights, Marota would fiddle with them, trying to emulate what he had witnessed. Before fame, Kwiish entered the fray of local Amapiano DJs competing for a set at any chillas they could get to. “We were chasing fame, walking the unsafe streets at night,” he says “but we did it because we loved it. When we played, we would get paid in six-packs (of alcohol).” In 2017 he released the hit single ‘Isikhathi’, loosely translated in English means “time”. The song only lives up to its popular nickname, Gong Gong, 20 bars in- with a bassline that has since been keeping Mzansi on their dancing feet till date. The popular song ‘Gong Gong’ is his first major hit in a seven-year career which has had its share of knocks and near misses. The man behind the hit song ‘LiYoshona’ is Kwiish SA and he is finding his rhythm as a professional musician in a genre which is shaking up the country’s music industry establishment to its foundations.