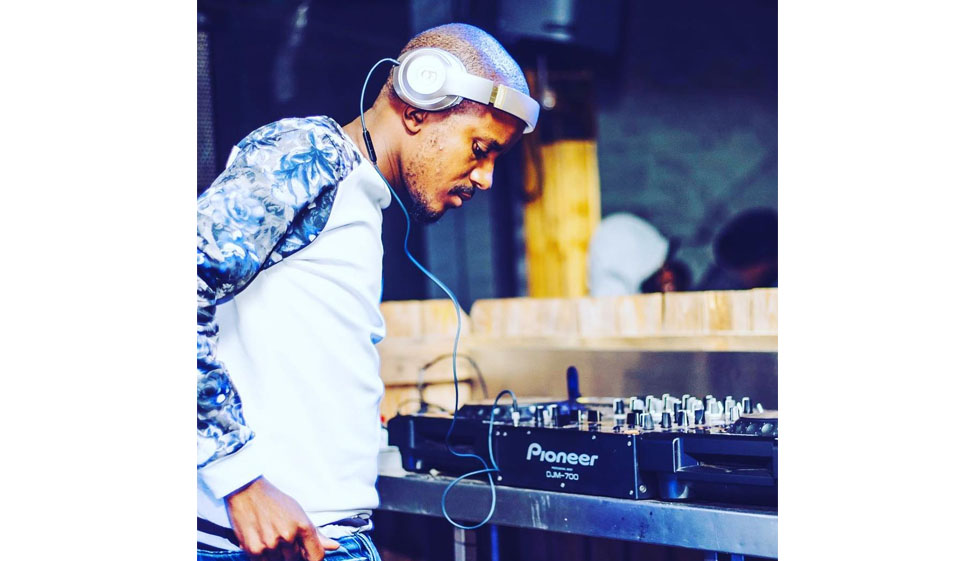 He began his career as a DJ back in the year 2009. The DJ back then had limited resources. In an interview, he said: “I didn’t have resources by then. But I knew what I wanted with my career. I kept on pushing with what I had to fine my skills”.

Kabza De Small (born 27 November 1992) whose real name is Kabelo Motha is a popular South African Disc Jockey (DJ). He professionally started his career as a DJ in 2009.

He hails from Mpumalanga but spent most of his childhood in Pretoria. He released his first album titled ‘Avenue Sound” in the year 2016. Kabza De Small took the year 2018 by storm after releasing his hit singles Amabele Shaya and Umshove.

As he continued to refine his skills, he became a well-known brand in the process. Kabelo has over the years had the honour of working with big names in the South African entertainment industry.

He has worked with Gaba Canal, MRF Souls, Josiah, Afrosoul Sax Tribe Franko, Kopzz Avenue. Kabelo released his first album back in 2016. The title of the album was Avenue Sound, released under House Afrika Records.

In January 2019, Kabelo released Bamba La (Original Mix) featuring Leehleza and in May 2019 his most notable joint project with DJ Maphorisa, Scorpion Kings was released.