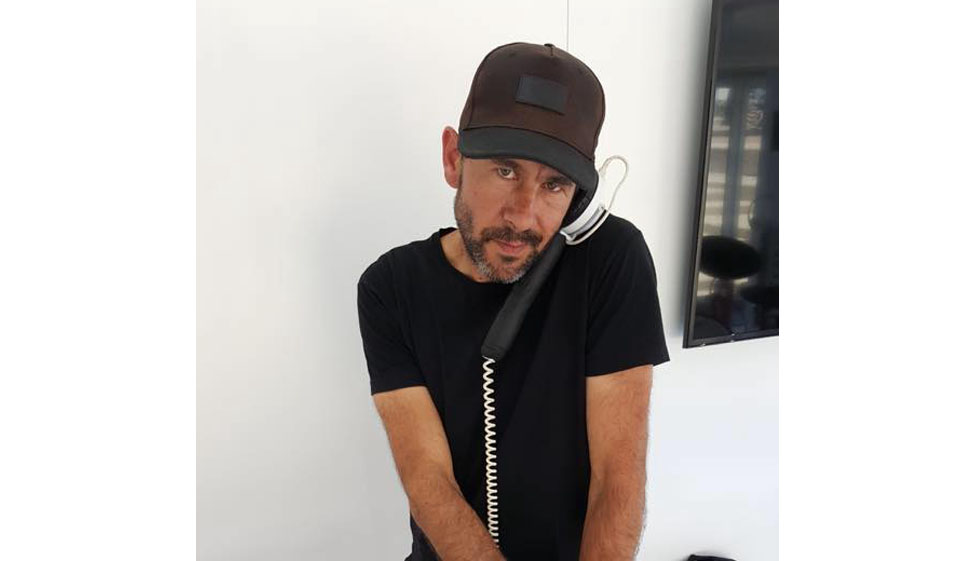 For the past 16 years he has rocked major events in over 22 countries and held residencies at Africa’s most happening clubs. He is super proudly African and only plays his unique style of Afrofusion when abroad, this ethos has seen “House of the Holy Afro” which he co-writes and produces with shock theater director Brett Bailey and Odidiva headline massive international festivals like Commonwealth Games, Edinburgh festival, Life Ball Vienna and Sydney festival.

One of Africa’s most internationally successful DJ /producers. In his 12 year DJ career, Dino has shared the spotlight with the likes of Seal, Boy George, Carl Cox, Deep Dish, Danny Rampling, Nic Fanciulli ,Steve Lawler and Paul Oakenfold to name but a few.

He has headlined major clubs and events the world over. Places like EP1, Fever, Biblos (Sydney), Pacha, Privilege, Eden (Ibiza), White House, Ministry of Sound, Turnmills, The Cross(London), Tantra, Centro Fly (US)… the list goes on and on.

He is also the only African DJ to play on Pete Tong’s BBC Radio1 Essential Mix and has represented South Africa on the Millennium global live BBC1 broadcast. Dino has been a weekly resident on Roger Good’s “Saturday Surgery” show nation wide on 5fm for the past year and a half. He now has a show with Craig De Sousa every Friday and Saturday night from 10:00-2:00am on GoodhopeFM called “The Night Watch Men”. 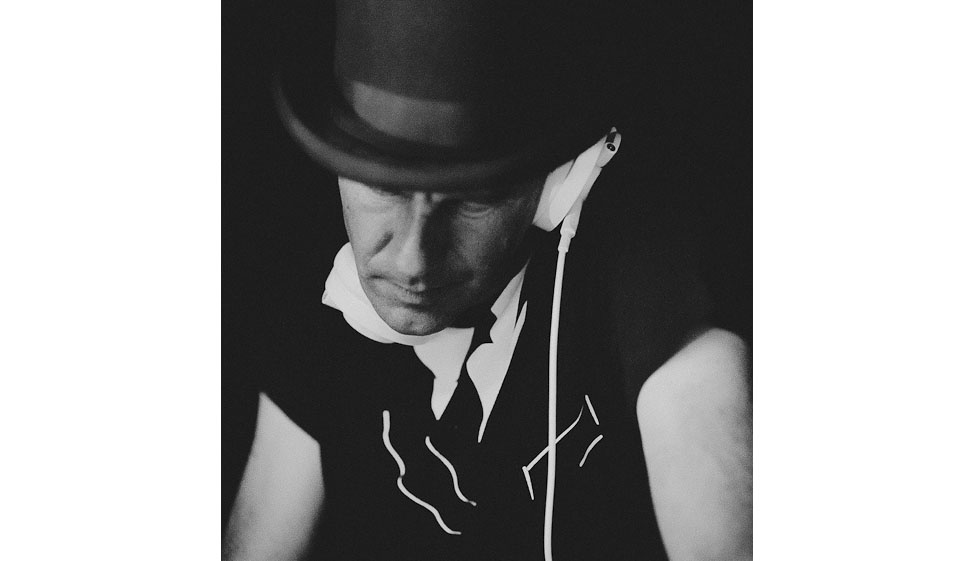 Recent long hours in the studio developing his very proudly African sound are paying off. His last release ”Cheza” on the worlds biggest dance music label, Defected records went to no 18 on the BBC Buzz Charts and was Roger Sanchez’s pick track of the week for 4 weeks in a row on Kiss fm. The remix he did of “Redd Angel-Fabulous Day” was voted top 10 last season in Ibiza and is the opening track to the world’s biggest ever CD give away.

Even Madiba enjoys some Dino magic and booked him to play at his Nelson Mandela Christmas party alongside Johnny Clegg and Skunk Anansi. He plays Bi annually for “The Nelson Mandela children’s fund” in London to help them raise money for underprivileged children.

In 2005, Dino produced the soundtrack to Africa’s most prestigious beauty pageant The Nokia “Face of Africa”.